In 2018, Drone Focus Conference continued to be an impactful event in the UAS industry with nearly 600 attendees, 68 presenters, and over 175 companies represented.

A couple highlights from the event were presentations by Derek Kan and Finch Fulton from the US Department of Transportation as well as Ed Waggoner's update on the work NASA is doing regarding UAS integration into the National Airspace System. Another fun part of the event was Michael Downie of DownieLive creating a video during the conference illustrating his Dynamic Drone Flying theory. Matt Rose, CEO of BNSF Railway, also shared how BNSF is utilizing drones for railroad safety.

UND focuses on keeping North Dakota ahead in UAS 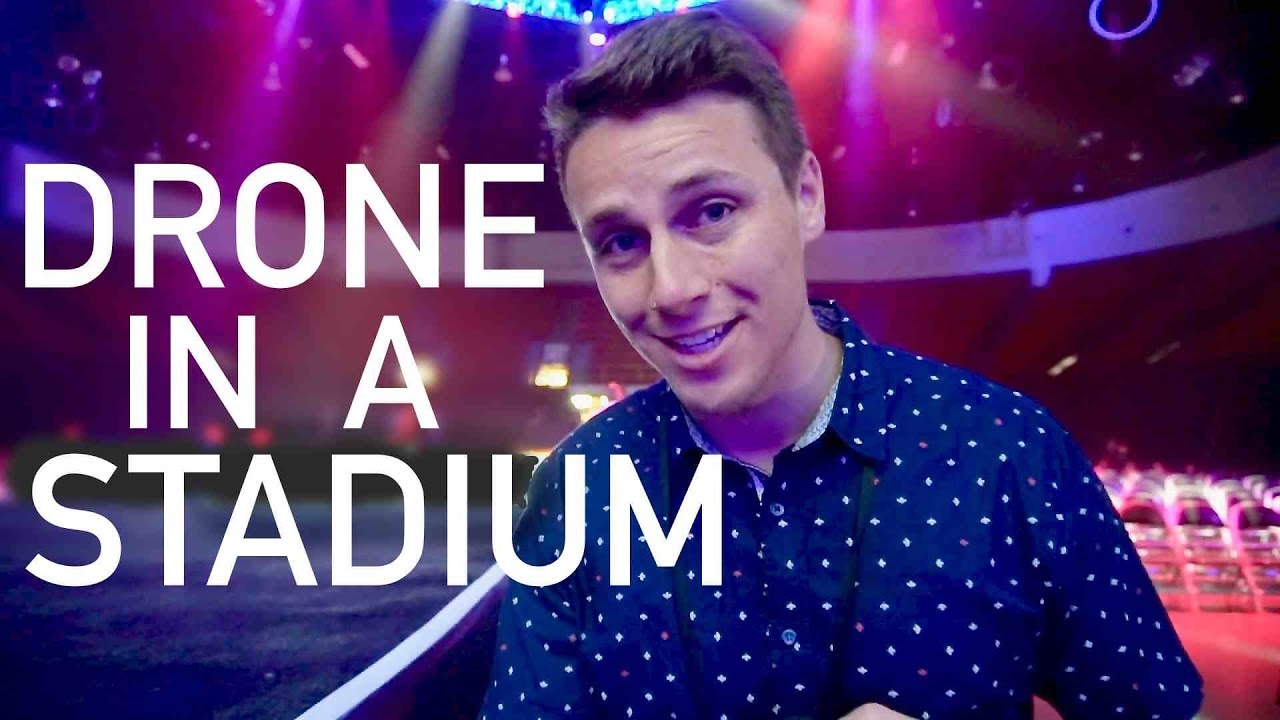 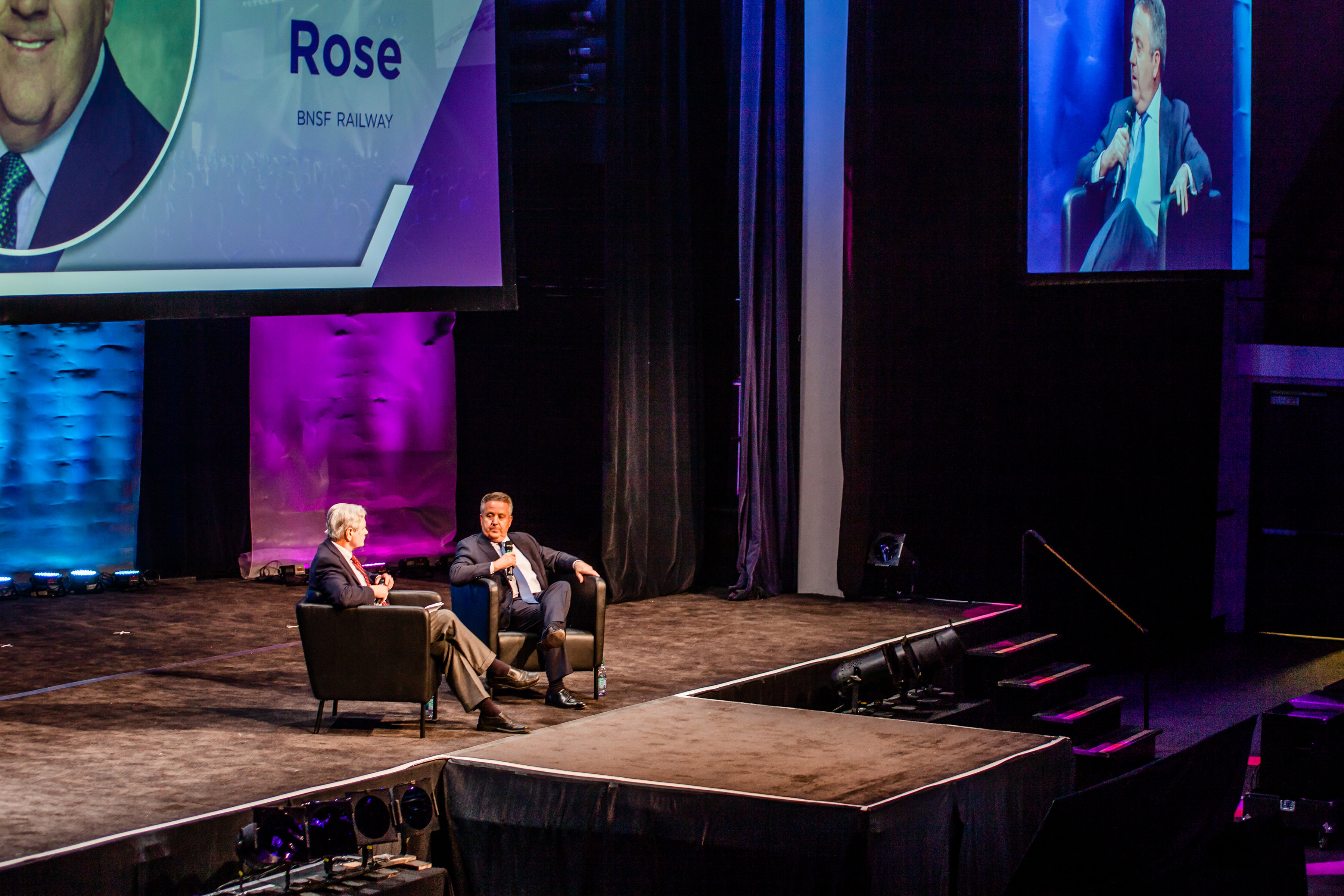